The President, Nana Addo Dankwa Akufo Addo, has cut sod for the construction of the country’s first ever Creative Arts Senior High School, at Kwadaso, in the Ashanti Region.

The school is expected to help young people in the country gain access to specialised education in creative arts and develop their creative skills in performing arts, media arts, visual arts, and literary arts.

Addressing a durbar of chiefs and people, the President said the construction of the project was toward the realisation of his 2016 campaign promise of improving and promoting the creative arts industry.

President Akufo-Addo said he was confident the school would serve as an important beacon for many young and talented people seeking to fulfill a career in the creative arts and that, government intended to construct a lot more of such schools across the country.

The Minister of Tourism, Creative Arts and Culture, Barbara Oteng Gyasi, said the school could provide a long term employment, among other benefits, for patrons and stakeholders.

She urged the youth to take advantage of the school to develop their skills for greater heights as she commended the President for showing commitment to ensuring that the creative arts industry contributed to national development.

A member of the Creative Arts Council, Ms Juliet Yaa Asantewaa Asante, on behalf of the Council praised the government for realising the importance of the industry to cut sod for the project during his time of office, saying, “to realise this project leaves a strong legacy for the future.”

According to her, the relevance of the school had come at a time when the country was preaching Ghana Beyond Aid and purchasing made-in-Ghana goods as the school is expected to nurture Ghanaian creativity.

Ms Asante said there was the need to invest in the industry without shame, calling on the government to conduct an expansive survey into areas of the industry that created jobs and branded the country.

She called for the passage of the Local Content Policy as local television stations could not continue to show 60 per cent of foreign contents that had been taking jobs from local businesses. 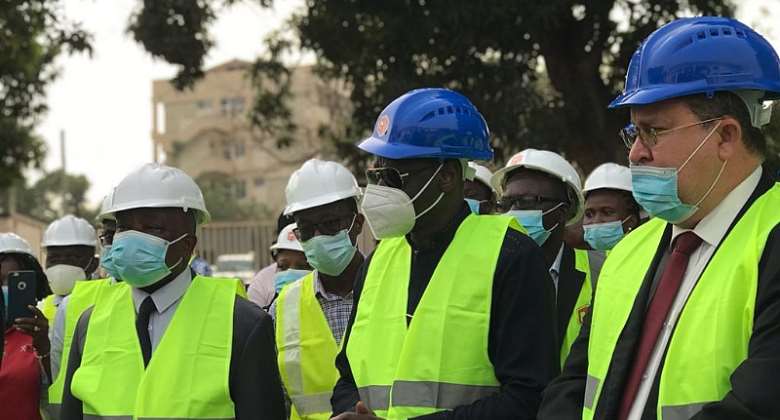 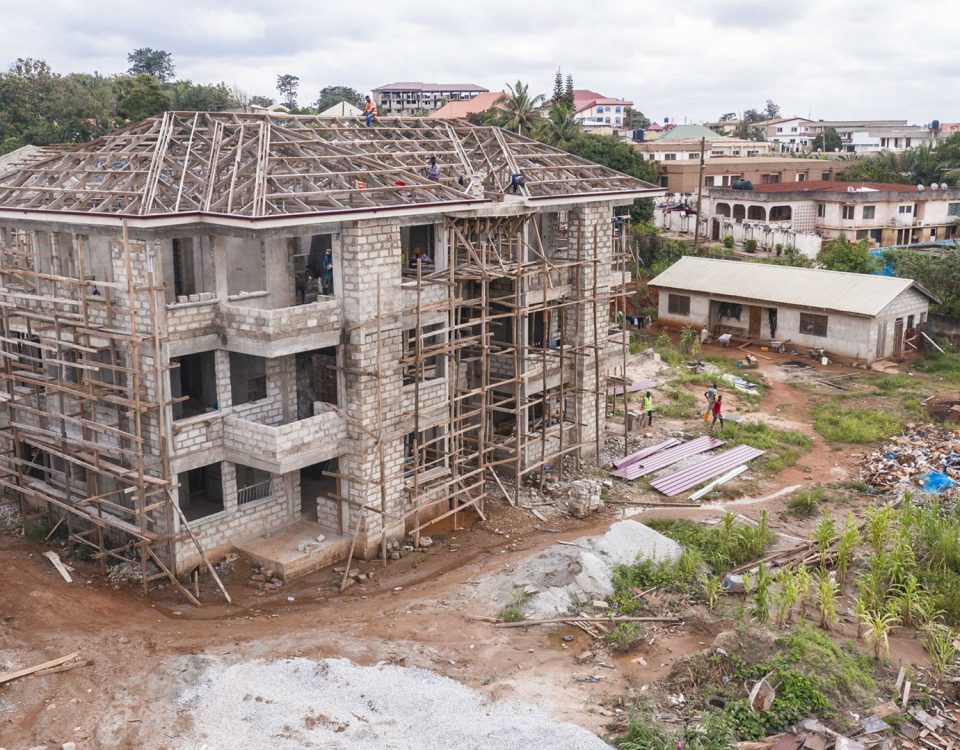